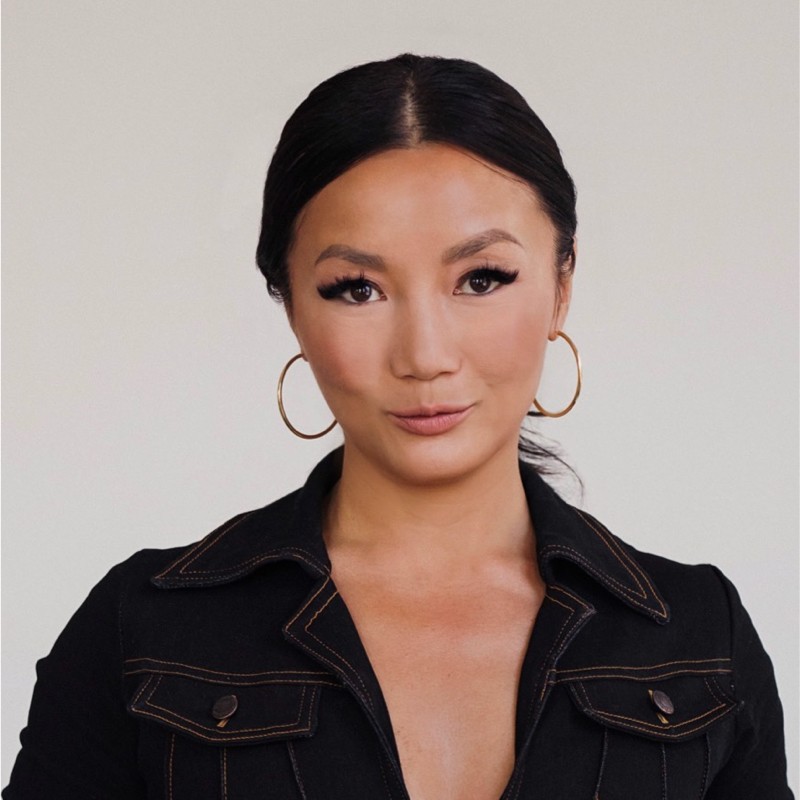 “We are all-in on Buffalo!”

That’s what I told attendees last Thursday at “From Legacy to Legalization”, a forum put together by University at Buffalo’s Center for Cannabis and Cannabinoid Research.

And it's not the first time I've had the pleasure of singing the Buffalo cannabis community’s praises.

In June, Dutchie helped host the Western New York watch party for On the Revel, an education and events series in New York City. June’s watch party was hosted by the “Kings of Buffalo” Reggie Keith and Valentino Shine Jr.’s Canna-House, a cannabis-inspired organization helping entrepreneurs pave the way as New York’s legalization rolls out. Check out our recap of June’s event in Western New York here.

It was clear from that June event that Buffalo had a vibrant cannabis community, full of entrepreneurs eager to enter New York’s emerging market—and last week’s event proved that point again.

It was Chris Alexander’s participation that was, perhaps, the most impressive. Alexander was willing to be pelted with questions put forward by two very long lines of open mic questions.

And as he continued his rapid-fire answers, he sang the praises of Peoples-Stokes. Specifically, how there is a true and deep commitment from the top to roll out New York’s legalization effort so that it is right for New York and for New Yorkers. As well, Alexander paid tribute to the conditional growers at the event who are part of the 52 licenses that will be growing the very first batch of legal cannabis in New York.

There's a lot of excitement and chatter about New York finally being the state that “gets cannabis right”.  If our experience in Buffalo is a preview of the collaboration of the things to come, we certainly have a lot to look forward to.