5 takeaways from a new eye-opening study of cannabis consumers 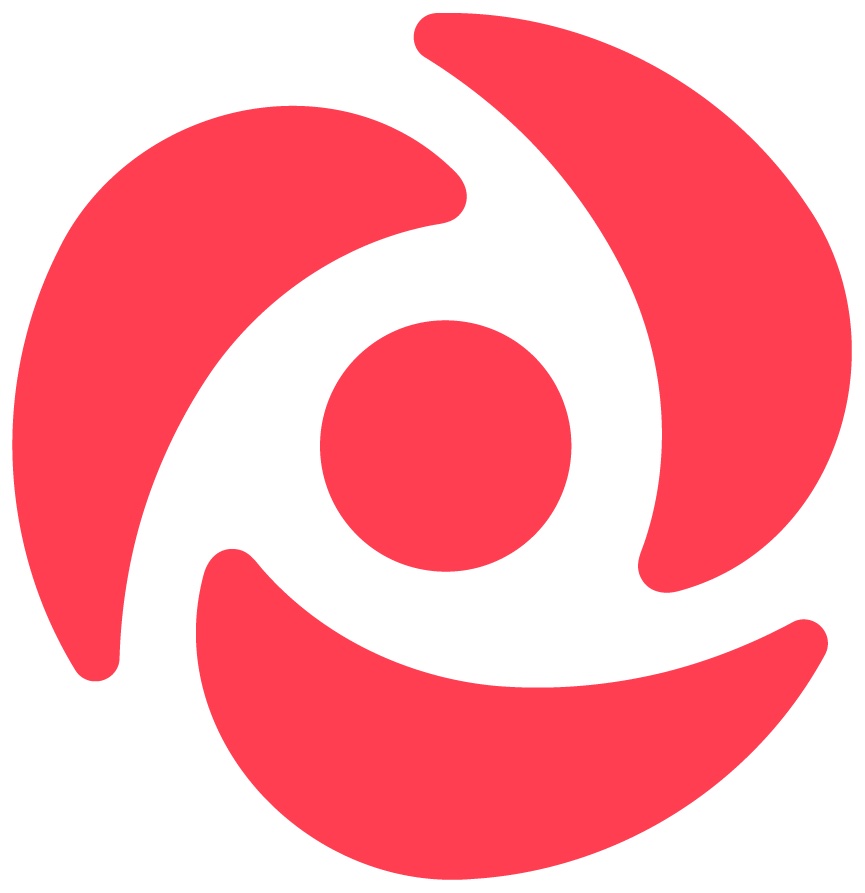 In April, we conducted a nationwide study of 5,000 adult cannabis consumers throughout the United States and Canada. We gathered everything from input on their demographics, from habits to hobbies, to product uses and motivations—all in an effort to better understand and provide a more accurate portrayal of the typical consumer. We also wanted to understand perceptions of cannabis use and capture a portrait of the average cannabis user. What we found is that the average user is anything but average. They are successful, complex, motivated, and creative individuals that don’t fit any stereotypical image of the “lazy stoner.” The myths that are so often perpetuated by the media and pop culture are not only negative and outdated, they are categorically wrong and misleading. The data we gathered sufficiently debunks all of these stereotypes and exposes some truths about cannabis users.

This shouldn’t be groundbreaking news, but there are still people who have their doubts. According to the data, 54% of users have a college degree or higher. They are teachers, doctors, lawyers, creatives, and writers -- suffice to say, they’re ambitious, productive people.

When you see depictions of cannabis users in the mainstream media or film, you most often see men. Think, Dazed and Confused, Half Baked, Up in Smoke, Pineapple Express—all of the leads are men. So, it may come as a surprise that 55% of cannabis users are now women. That number is continuing to grow as more incorporate tinctures and edibles into their self-care and wellness routines. From CBD lotions and beauty products to pipes that are as beautiful as they are functional, there are products that address just about everything. Even Whoopi Goldberg got on board by partnering with the founder of the all-female collective Om Edibles to create Whoopi & Maya, a brand creating exclusive products by and for women. Conversations about women’s health have advanced, and with it, using cannabis for relief when it comes to things like menstrual pain and other related symptoms is becoming more prominent.

If this doesn’t sound like the typical things you hear about cannabis users, you’re right. When respondents were asked to describe cannabis users, across the board, the word “lazy” rose to the top of the list. However, 55% of consumers are employed full-time and another 10% are employed part-time. This is noteworthy as it is on par with national employment averages in both the US and Canada. Additionally, these percentages are higher than non-consumers, whose data reflects 51% being employed full-time and 9% part-time.

When you think about a cannabis user, do you immediately think of an Olympic athlete like Michael Phelps? Probably not. Of our respondents, 58% describe themselves as being active, and 77% agreed that they care about their physical health.

This stigma is usually derived from the concept that cannabis increases your appetite. However, certain terpenes are known to enhance the workout experience. There are a multitude of strains that pair well with a hike, or accelerate the motivation to go for a run. As long as the consumer is staying hydrated, “munchies” don’t have to overtake the cannabis experience.

Cannabis users can only really be one thing: Unique.

It shouldn’t surprise you to hear that not all cannabis users are alike. They are an incredibly diverse group of people -- just like all of us. The above represents interesting themes and emerging trends in the user base, but this data is ever-evolving and we are committed to continuing to learn and grow with it. What is important to note is that what we’ve been taught to believe about cannabis users isn’t always accurate. Cannabis users are parents, friends, moms, dads, grandparents, medicinal users, recreational users, and everything in between. Smoking a bowl at the end of the day can be just as conventional as having a glass of wine. This data tells us more than what’s on the surface and it tells us that cannabis users can be anyone. That is important as we move towards normalizing cannabis use with no stigmas attached.