Massachusetts is considering changes to its Cannabis Retail regulations

In a whirlwind end to their legislative session, Massachusetts legislators sent a bill to Massachusetts Governor Charlie Baker this week for some fixes to that state’s cannabis market.

The goals of the bill are as follows:

As part of this program, it is unclear if/when the Governor will sign the bill—however,  Governor Baker previously expressed support for improvements to the cannabis market in Massachusetts.

Michigan has a program where they acknowledge operators as gold, silver, or bronze all-stars as part of their Social Equity All-Star Program. This week, the Cannabis Regulatory Agency (CRA) announced their first gold all-star. Operators are judged on the development, publishing, and implementation of social equity plans, corporate spend plans, and community reinvestment plans.

In Arkansas, election officials failed to certify a legalization measure for this year’s ballot. Next steps for activists pushing the legalization initiative is to head to the State Supreme court, according to Marijuana Moment.

It turns out states that legalize cannabis see an uptick in applications to universities in their states, according to new research. The research also showed this has no impact on the quality of candidates applying.

Legalization does NOT increase cannabis use among teens

More research this week as well that legalization does not increase cannabis use among teens in states that legalize.

USA Today published an editorial talking about the need for legalization - it was titled, Time for change: Federal ban on marijuana use causes more harm than good.

This week also saw Berner, the founder of cannabis retail brand Cookies, on the cover of Forbes this week.

And finally, The Daily Mail reported that Joe Biden’s daughter-in-law was shopping at a dispensary in Malibu (with Secret Service in tow).

This week, our From an Expert conversation was with Brendon Robinson, the Co-Founder of 420NJEvents, as well as the CEO of the Minority Cannabis Academy (MCA) based in Jersey City, New Jersey. The MCA is mid-way through their summer cohort of educating the future leaders in the New Jersey market—so we stopped by to see for ourselves and speak with Brendon about the program, its future, and generally about cannabis in New Jersey. 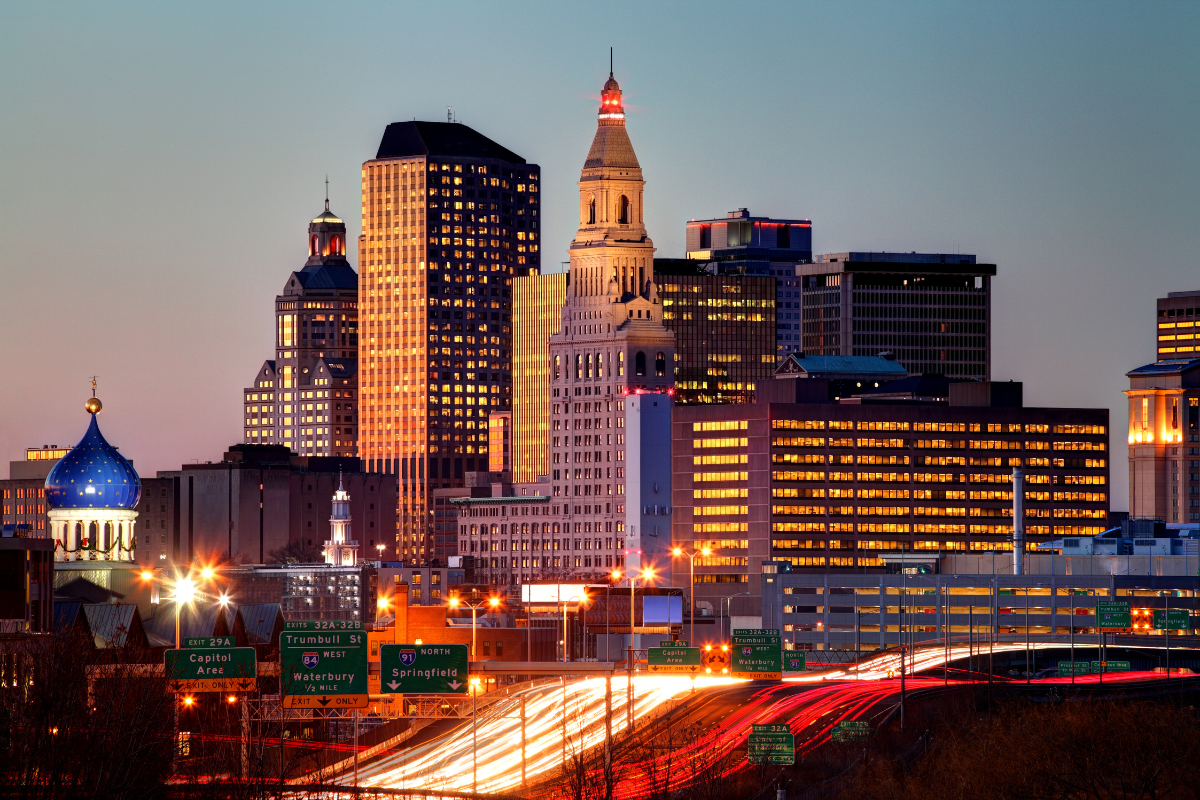 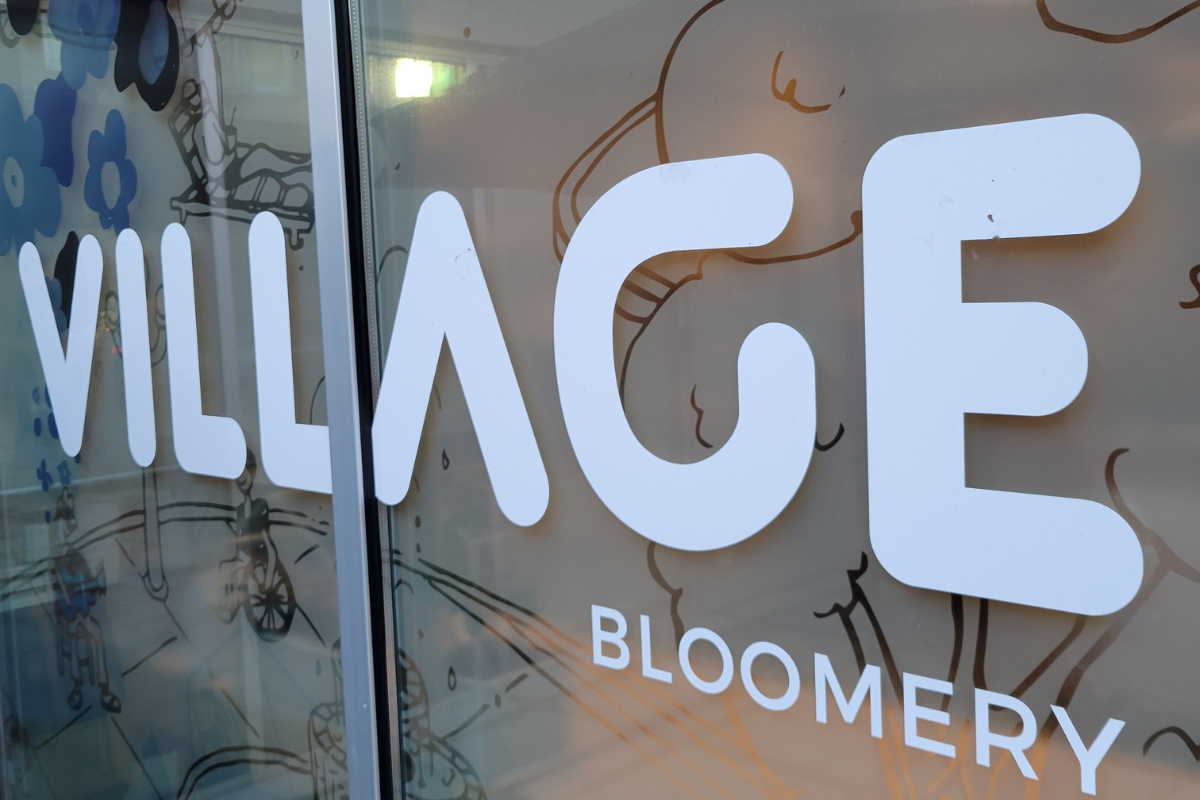 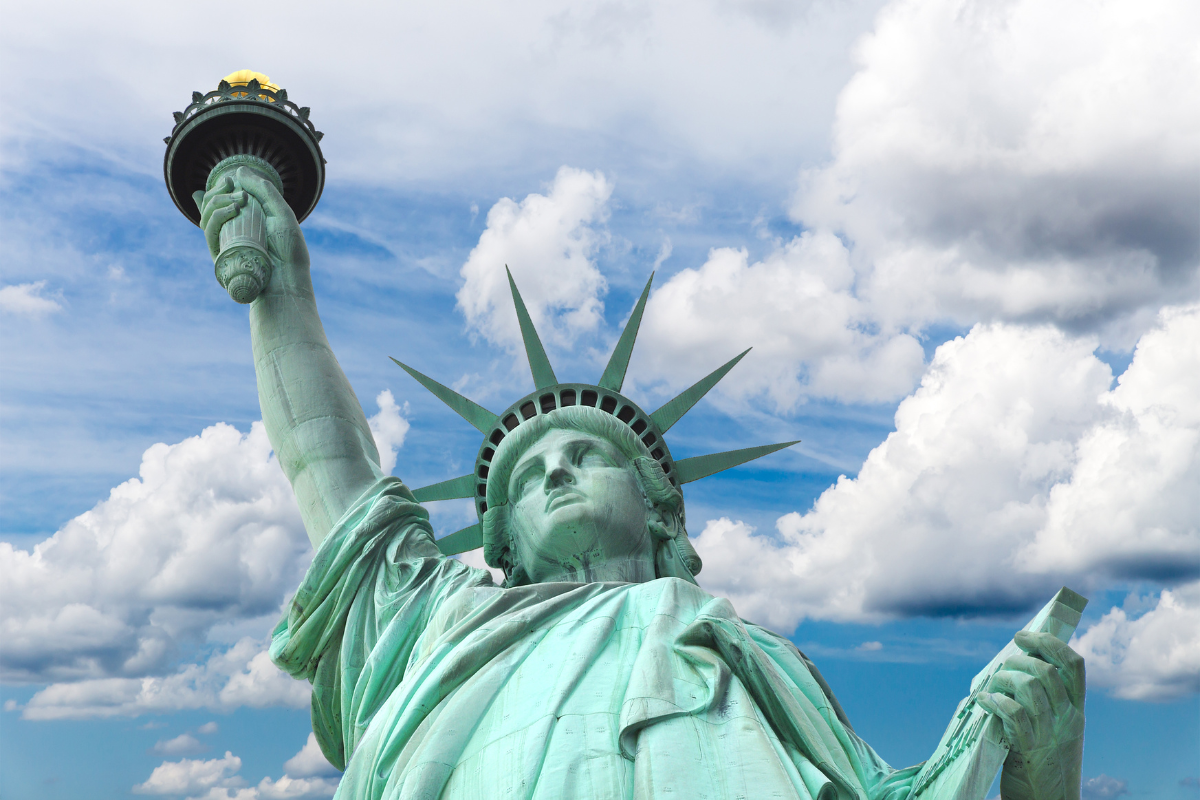